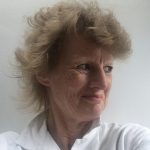 I graduated from Craniosacral Therapy Educational Trust in 2017 and became a trustee in 2018.

After a chemistry degree and many years running my own insurance administration business, a series of remarkable coincidences introduced me to craniosacral therapy. I was amazed – old injuries were healed; stress and hurts were released. The efficacy of the treatment intrigued me – how could something so subtle bring about such profound change? It became clear that the only thing to do was to follow the nudging, find out more and train as a biodynamic practitioner. 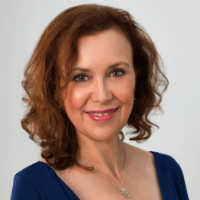 I completed my CST training in 2010 at the College of Craniosacral Therapy and have been a trustee since 2016. My role includes helping the PR committee to identify and develop external communications programmes to raise the profile of craniosacral therapy. I previously worked in public relations and business development.

I first experienced the profound benefits of craniosacral therapy when I took my four-year-old son to see a therapist. From that moment on I was hooked on just how gentle but extremely potent CST is for aligning a person on so many levels. 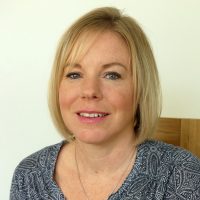 I completed my biodynamic CST training through Resonance Training in 2013 and became a trustee in 2016. I have responsibility for the Supervision, Standards and Ethics, and CPD committees. I previously worked in  Admin, HR and Training but have always had an interest in holistic health and well-being.

My journey with CST began in 2002 when my son was born. He had his first session at two weeks old and it helped him (and me) hugely. A few years later when I was having a treatment I had a moment when I knew I needed to learn more about this amazing therapy – how could I feel things in my legs and hips when he was working on my head? 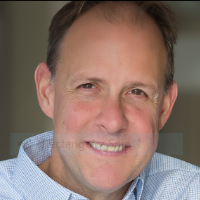 I graduated from the College of Craniosacral Therapy in 2017. Keen to increase society’s perception of CST, I became a trustee in 2018 overseeing the Research committee.

I was previously a chief financial officer for an IT company but decided to study craniosacral therapy and homeopathy after getting frustrated with the GP’s support in dealing with acute and chronic diseases of my children. I felt that there should be better health solutions for a parent in the 21st century and my journey with complementary therapy continues to be fascinating and rewarding. 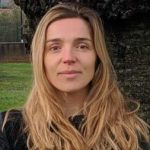 Having graduated from the Craniosacral Therapy Educational Trust in 2017, I became a trustee in 2019 with an enthusiasm to contribute to the CSTA with my creative thinking and problem-solving skills.

I worked in the creative industries for over ten years and know about the stress of a busy life in London. I have tried various modalities of bodywork and healing over the years and found craniosacral therapy to be the most profound. For me CST is about self-discovery, kindness, acceptance and a celebration of all the parts of ourselves. 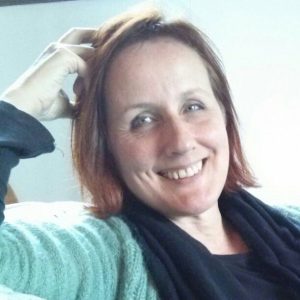 Originally a contemporary dancer I graduated as a biodynamic CST practitioner in 2007. Until July 2019 I worked as a tutor, coordinator and director at the Craniosacral Therapy Educational Trust’s teaching clinic. At the end of 2019, interested in the ethics of our profession and inspired by my training and practice as a Core Process psychotherapist, I became a trustee of the CSTA.

I first experienced craniosacral therapy in 2000 after the difficult birth of my daughter: with no idea what to expect I was amazed at the utterly gentle yet very visceral experience. That I was in a lot less pain and my energy levels improved dramatically after only two sessions convinced me that this was something I had to explore.